This is Part 3 of my 12-part series on the San Francisco countercultural movement of 1965-1969 that created a revolution in music and culture. I was a part of that movement, recording my album Dawn for Mercury Records in San Francisco in 1969.


The future of music depends on our knowledge of the important musical traditions of the past.

Ken Kesey
The Acid Tests were a series of events held by author Ken Kesey in the San Francisco Bay Area during 1965 and 1966, centered entirely around the use of, and advocacy of, the psychedelic drug LSD, also known as "acid." 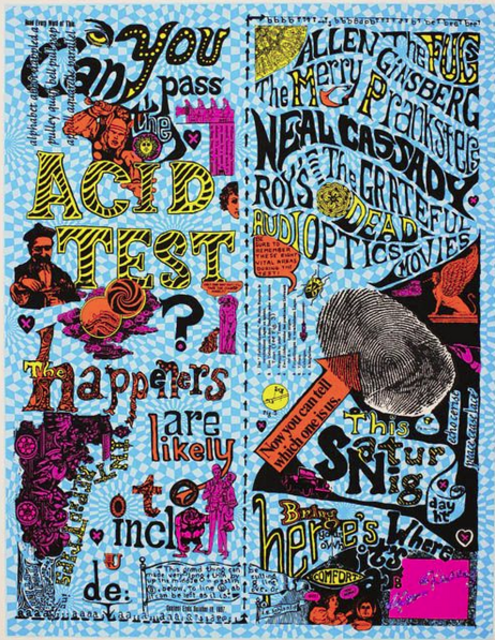 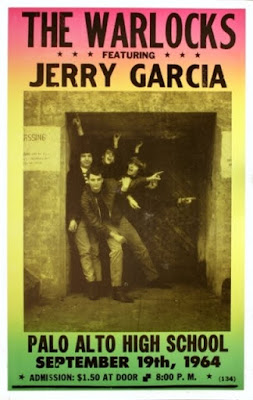 Jerry Garcia, Phil Lesh, Bob Weir and the rest of the crew began their career as the Warlocks, the remnants of a jug band that they had founded in Palo Alto. Soon after, however, another band with the same name signed a record contract, calling for an abrupt name change. "The Warlocks" changed their name to "The Grateful Dead" on December 10, 1965. The first show under the new name was in San Jose, California on December 4, 1965, at one of Ken Kesey's Acid Tests. 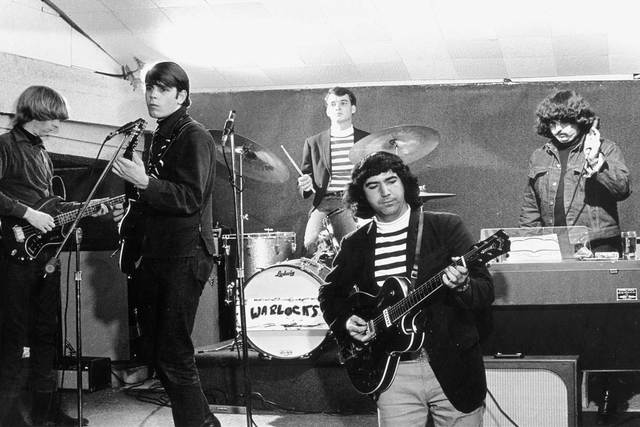 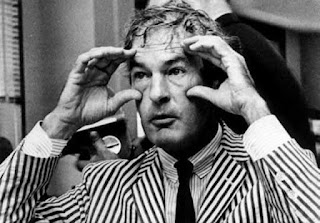 Timothy Leary was an American psychologist and writer known for advocating psychedelic drugs. Leary conducted experiments under the Harvard Psilocybin Project during American legality of LSD and psilocybin, resulting in the Concord Prison Experiment and the Marsh Chapel Experiment. Leary and his associate Richard Alpert were fired by Harvard University amid controversy surrounding such substances.
I never met TImothy Leary, but I saw him at the Family Dog club on the Great Highway. He was just standing around while the bands played.
Timothy Leary was Dead, according to the band "The Moody Blues"

The Moody Blues, from England, were/are the most spiritual of the rock groups. The music of the psychedlic sixties from San Francisco had its ups and its downs, it wasn't always spiritual. The Moodies, however, never strayed. To this day, I consider the Moody Blues and the Beatles to be the most important rock groups of all time. 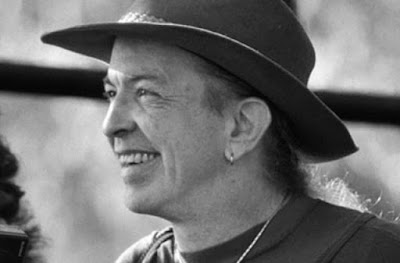 Photo by Ed Perlstein
Owsley Stanley, the Grateful Dead's tour manager and sound engineer, is best known for designing the group's iconic dancing bear logo and for creating and distributing high quality LSD. He is so synonymous with LSD that the Oxford English dictionary lists "Owsley" as a noun describing very pure LSD. In the following video, the LSD pioneer talks about an acid test in Watts, California, where he experienced sound as light and color:

Bob Dylan's SF Press Conference
When Bob Dylan's five concerts in the San Francisco Bay Area were scheduled in December 1965, the idea was proposed that he hold a press conference in the studios of KQED, the educational television station. Here it is:

Posted by Don Robertson at 6:21 AM No comments: