Psychedelic Daze Part Eight: "The Matrix and the Airplane"

Psychedelic Daze Part Eight:
"The Matrix and the Airplane"

This is Part 8 of my 12-part series on the San Francisco countercultural movement of 1965-1969 that created a revolution in music and culture. I was a part of that movement, recording my album "Dawn" for Mercury Records in San Francisco in 1969.


The Matrix was a nightclub in San Francisco from 1965 to 1972. It was one of the keys to what eventually became known as the "San Francisco Sound" in rock music. The Matrix opened August 13, 1965 showcasing a new band called Jefferson Airplane that singer Marty Balin had put together as the club's house band. The Matrix was an important place in the formative years of the San Francisco rock music scene, featuring not only rock bands, but blues artists and blues bands, with an occasional jazz artist. 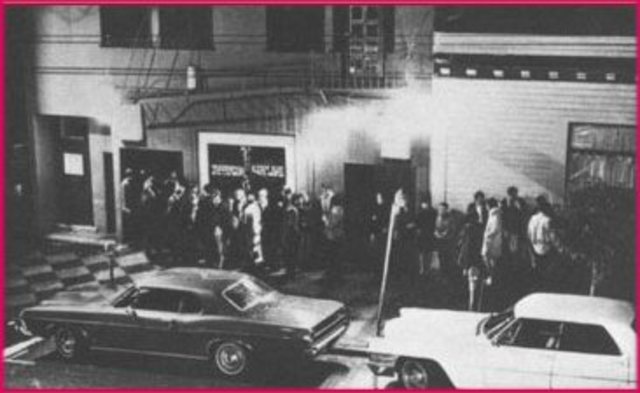 Lightnin' Hopkins appeared at The Matrix in San Francisco in September 1965, along with the house band, the Jefferson Airplane. 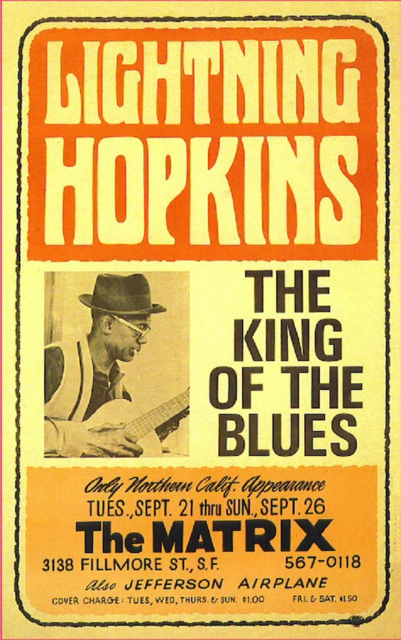 Live at the Matrix, by The Great Society
"The Great Society" featuring Grace Slick was recorded at the Matrix, where the Jefferson Airplane was the house band. Soon she left her band to join the Airplane on what would become a phenomenal flight through the "sixties" and beyond. (Note - a number of Jefferson Airplane videos originally appearing in this article were removed from YouTube).

White Rabbit, by The Great Society
“White Rabbit” was written and performed by Grace Slick while she was still with The Great Society. When that band broke up in 1966, Slick was invited to join Jefferson Airplane to replace their departed female singer Signe Toly Anderson, who left the band with the birth of her child. "White Rabbit" was the nickname given to LSD manufacturer Stanley Owsley.

Someone to Love, by The Great Society
The Great Society made its debut at the Coffee Gallery in San Francisco's North Beach section on October 15, 1965, continuing to perform to the end of 1966. It released only one single during its lifetime, "Someone to Love" (b/w "Free Advice"). The single was issued in February 1966 on Autumn Records' tiny North Beach subsidiary label and made little impact outside of the Bay Area.

Conspicuous Only In It's Absence, by The Great Society
"Conspicuous Only in Its Absence" was released in 1968 by Columbia Records. The album consists of recordings made during a live concert performance by the band at The Matrix club in San Francisco in 1966.
Jefferson Airplane at the Fillmore, A Poster by Wes Wilson
The Jefferson Airplane and The Jaywalkers are featured in this early May, 1966 dance concert poster. Artist Wes Wilson's signature wavy letters come close to filling the paper, and the human head shape is discernible, this time with a gaping maw. 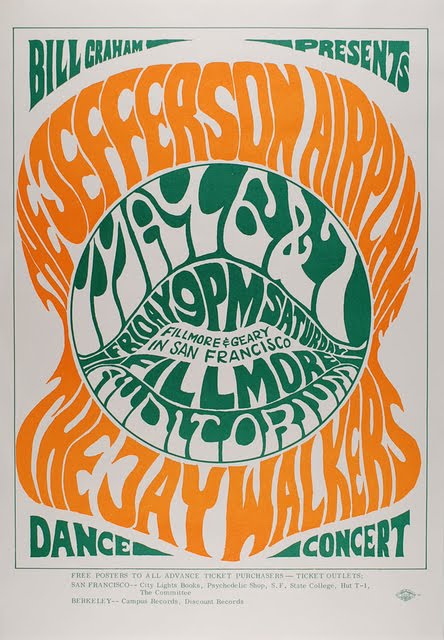 After Bathing at Baxter's, by Jefferson Airplane
"After Bathing at Baxter's," the third album by the San Francisco rock band Jefferson Airplane, was released in 1967. The cover art is by artist Ron Cobb. The album peaked at #17. Paul Kantner's composition "The Ballad of You and Me and Pooneil" was released as a single in August 1967, with him as lead singer and Grace Slick, Marty Balin harmonizing, and reached number 42 on the Billboard charts. However, the band's singles never again crossed the halfway mark in the Hot 100.

Santana Blues Band at the Matrix
The band was formed in 1967 in San Francisco as the "Carlos Santana Blues Band." The group's first audition was at the Avalon Ballroom in the late summer of 1967. After the audition, Chet Helms (the promoter of the event), in concert with the Family Dog, told the band that they would never make it in the San Francisco Music Scene playing Latin fusion and suggested Carlos keep his day job washing dishes at Tick Tock's Drive-In on 3rd Street. (Video originally included in this article was removed from YouTube)

Next in the Series "Psychedelic Daze" is Part Nine - "The Art"
Posted by Don Robertson at 5:12 AM No comments: