Recently, the "60 Minutes" television program gave a wonderful presentation about an amazing woman who is focused on saving an amazing music - African American gospel! I recommend watching it here, if you have not yet done so:

I recognized the importance of African American gospel music in 1993 and began my voyages from Colorado to the southeastern US states, followed by my eventual move to Richmond Virginia, one of the main cities along the "gospel highway." I then began a massive collecting effort, buying rare recordings in order to preserve this music as it was quickly falling into obscurity, having been replaced by a more "contemporary" (spell that $$$$) "gospel" music that was really just the same corporate music being foisted on an unsuspecting public in other genres, but with different words and singers. This had all begun in the 1970s. A dozen or so of the legendary male quartets still existed during the 1990s and I was fortunate to be able to witness the power and importance of the real gospel music first hand, usually as the only white person in the churches and auditoriums that I visited, that is until Mary Ellen joined me in 1997 and she attended with me.
Most of our record collection was digitized in 2007, the year that Mary Ellen and I rented a house and hired friends to turn 78s, cassettes and LPs into MP3 files. Since this time we have been working with a group of dedicated people on a project called TunesMap: an advanced software platform that will make this music, as well as much more, available on the various computing and mobile platforms throughout the world .
I have spoken very little about the TunesMap project because of the importance of protecting intellectual property, but as a time is nearing when we will have something to show, I feel that I can at least say as much as I have said here, and to reaffirm our intentions of helping to bring about what we believe to be the next transition in the world of music: one that will obviously involve gospel music, and also so much more, as I know we already all realize.

Now that music isn't just about the "bucks,"
We are free to produce the "bang."

Photos of the 2007 Digitizing Project 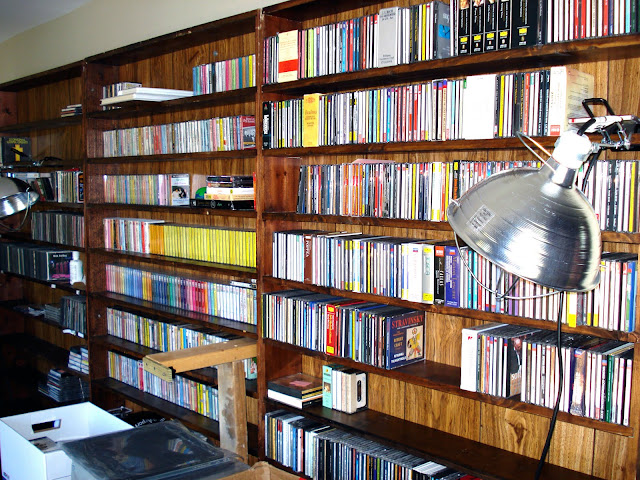 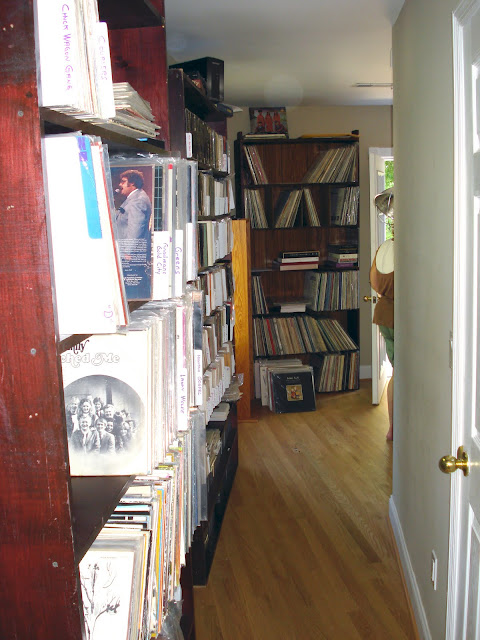 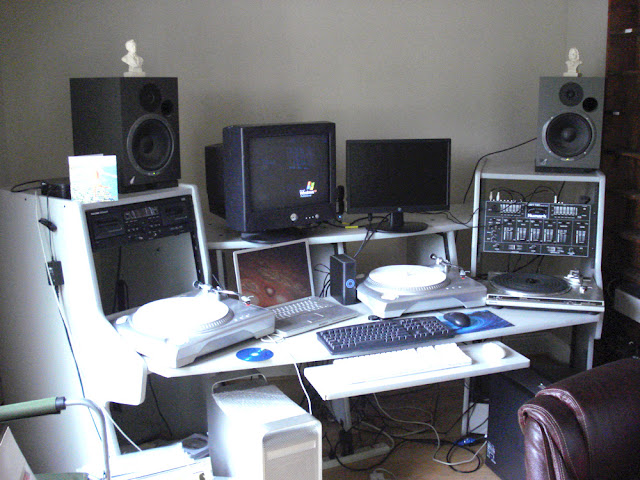 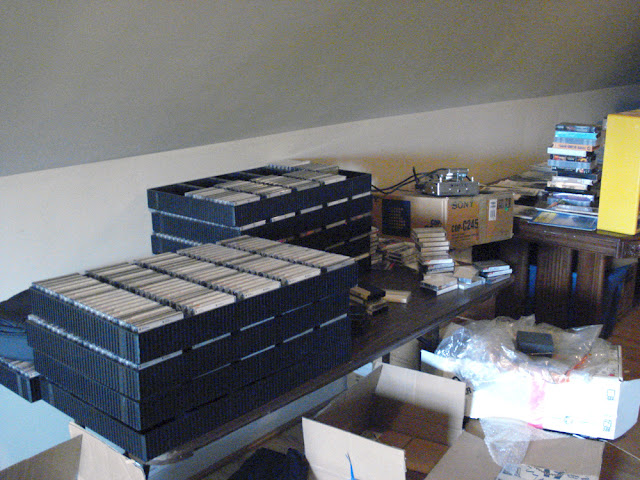 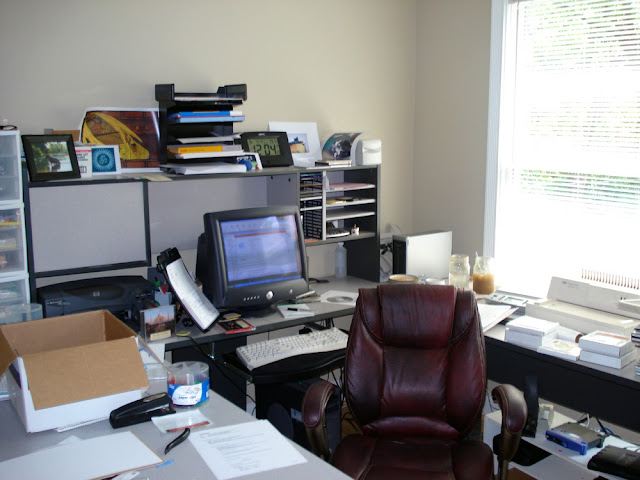 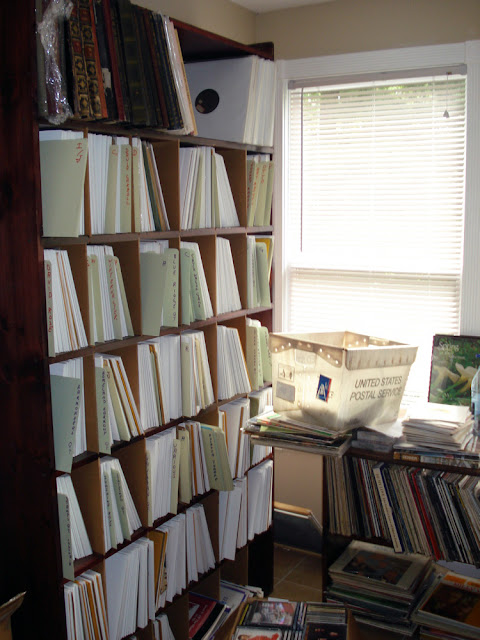 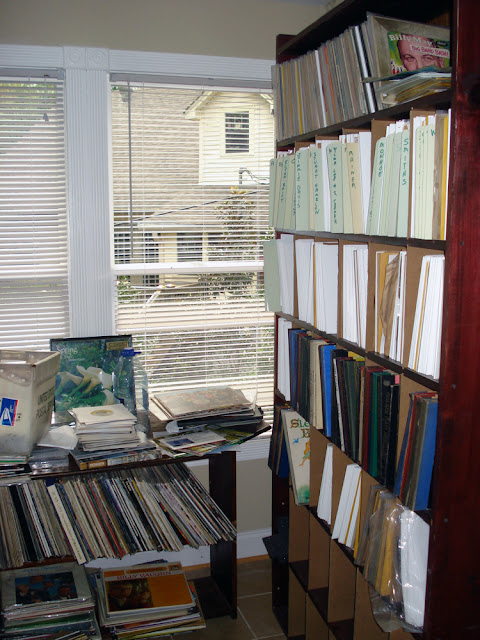 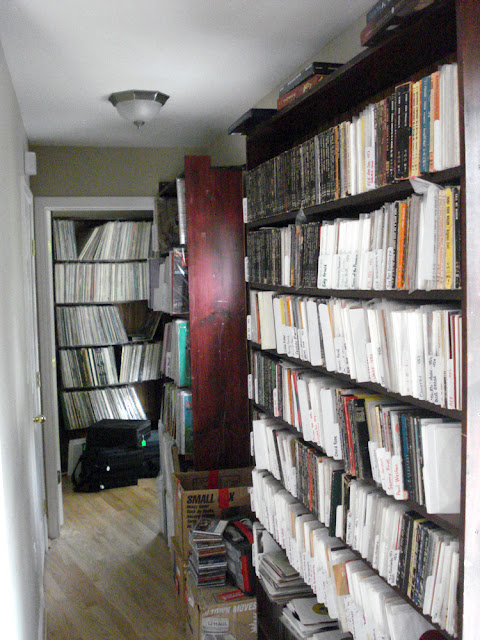 Posted by Don Robertson at 3:30 AM No comments: